Time to Vote!  Durango® has been nominated for a Plus Award

The two newest additions to the Team Durango® roster secured impressive titles in their sport. Barrel Racer Jordon Briggs placed in nine out of 10 rounds, securing the title of the 2021 World Champion earning $184,000, and team roper Erich Rogers earned the title of Reserve World Champion with over $97,000 in earnings. 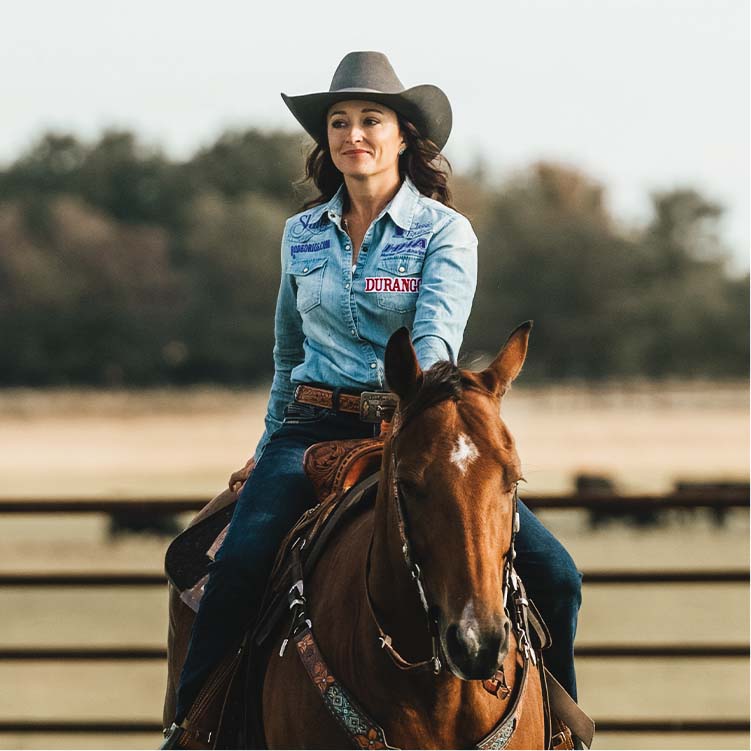 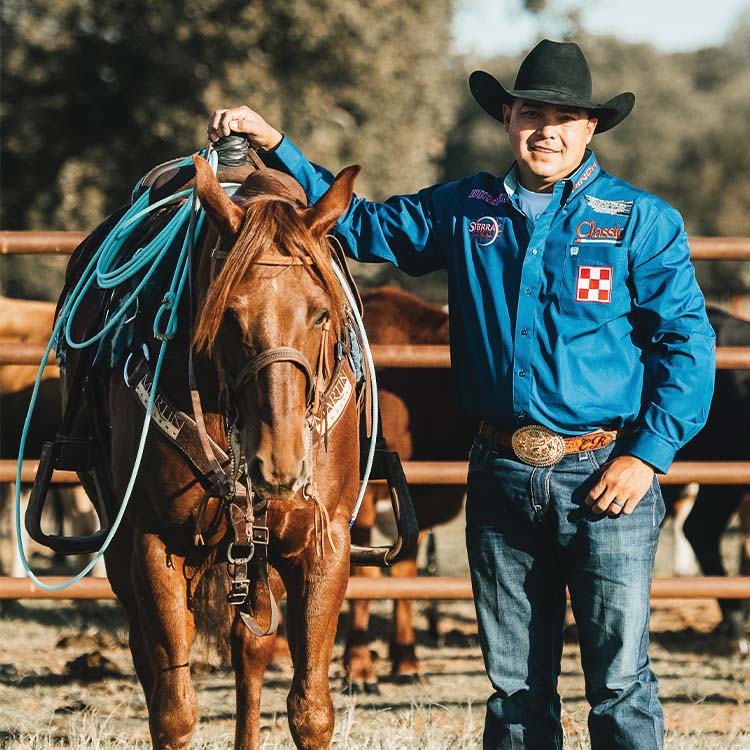 "The Team Durango® roster made us incredibly proud during the 2021 NFR in Las Vegas," said Erin DeLong, marketing manager.

"These individuals pour their heart and soul into their craft, and their hard work paid off at this year's event. We extend heartfelt congratulations to all who competed this year."

For the first time, Durango Boots® served as the Official Boot of the NFR. For more information on Team Durango®, visit durangoboots.com/team.