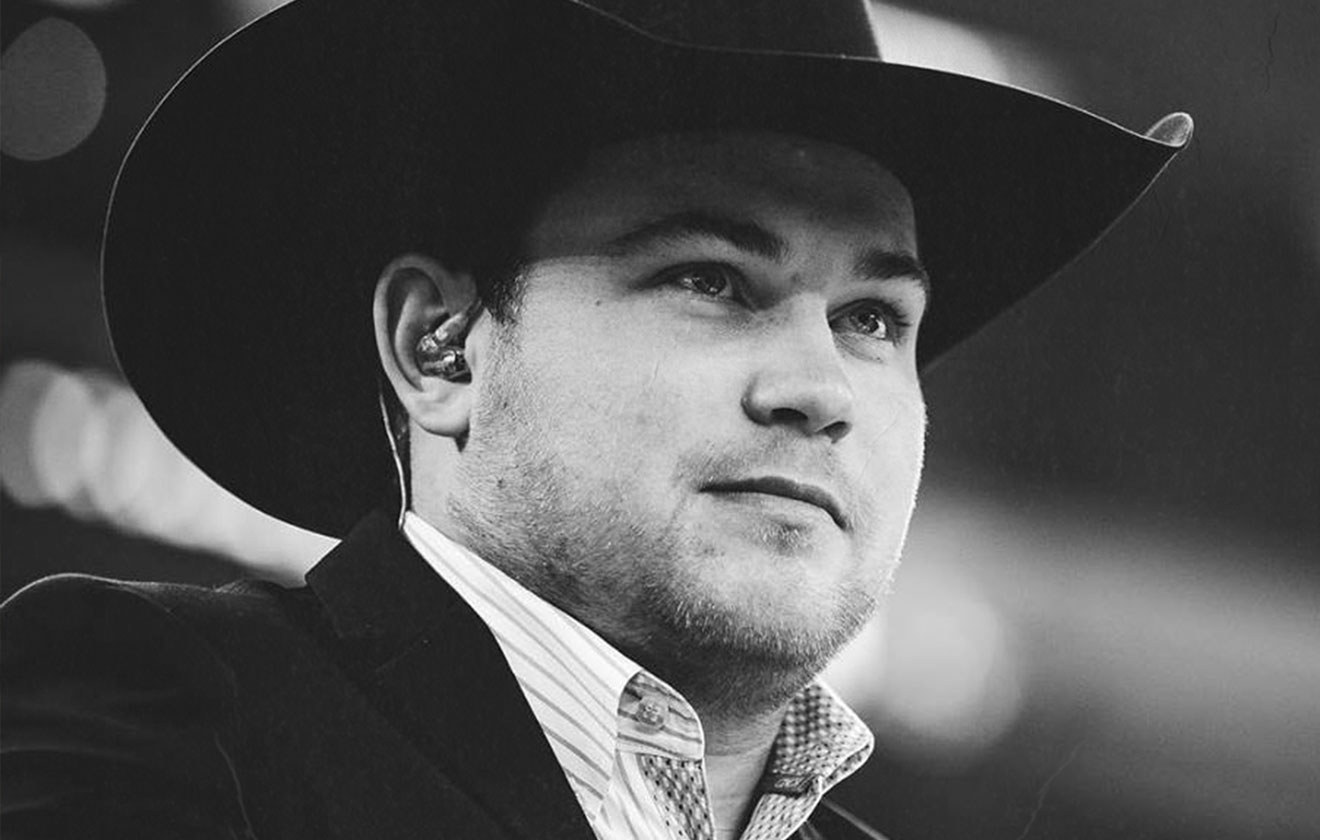 PRODUCT TESTIMONY
"Finally a pair of boots that is as comfortable as they are stylish! And as functional as they are affordable! As an announcer that spends hours standing in one place, I've been looking for a pair of boots that could keep my feet and back pain free. Durango®, with the X-Treme Comfort Footbed™, is that boot."
ABOUT GARRETT
At 26 years young, Garrett has been around rodeo all his life as his dad, Dale, is a former rodeo competitor and mom, Kathy, still competes in Barrel Racing. Kathy is a former International Finals Rodeo qualifier in the Barrel Racing and Dale is an 11-time World Champion in the Steer Wrestling and is currently the General Manager of the International Professional Rodeo Association. Garrett is a 2013 graduate of Pryor High School in Pryor, Oklahoma.

Garrett has been a very active member in the FFA serving as the Chapter Sentinel and later Vice-President. He was blessed enough to be the 2012 Oklahoma FFA Proficiency Winner in Agricultural Communications and went on to be the National Winner that same year. In 2013, he finished in the Top 3 for Northeast District Star in Agribusiness, received his State FFA Degree, and was the State and National Outdoor Recreation Proficiency Winner. In 2016 Garrett finishes his FFA career by being a National Finalist for National Star in Agribusiness and receiving his American FFA Degree.

In 2015, Garrett joined the team of only 5 PBR in-house announcers and could be heard at some of the Velocity Tour events and at select PBR Australia Cup Series events. In 2015 and 2016 he was selected to work the ABBI World Finals held in conjunction with the PBR World Finals in Las Vegas. In 2016, Garrett voiced the inaugural run of the PBR Monster Energy Tour in Canada.
CAREER HIGHLIGHTS
SHOP GARRETT'S PICKS
Hide Filters
Show Filters

Are you sure you want to remove the following product from the cart?