Smidt clocked 7.34 seconds with his horse Pockets on his first calf placing 2nd and 6.87 seconds on his second calf, the fastest time of the rodeo. When interviewed, Smidt gave all of the glory to God and stated he's glad his dad gets to watch him run every calf from Heaven. 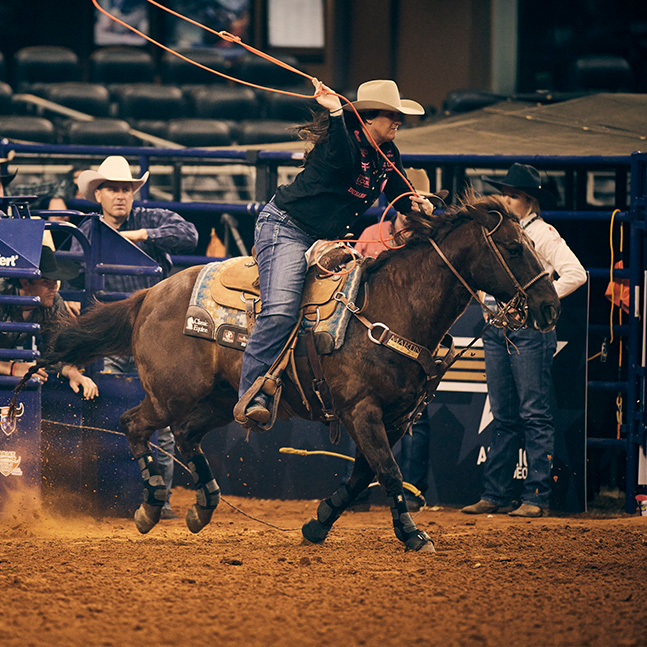 Other Team Durango® ambassadors also had impressive performances at the event. Current world champion Jordon Briggs landed 2nd place and a $25,000 prize in the barrel racing competition with her horse Rollo on her first trip to AT&T Stadium. Kelsie Domer finished second with a $25,000 prize for her breakaway roping win with her horse Little Man. Riley Webb rounded out the Team Durango® winner list taking home $10,000 after competing against some of tie down roping's most decorated athletes. 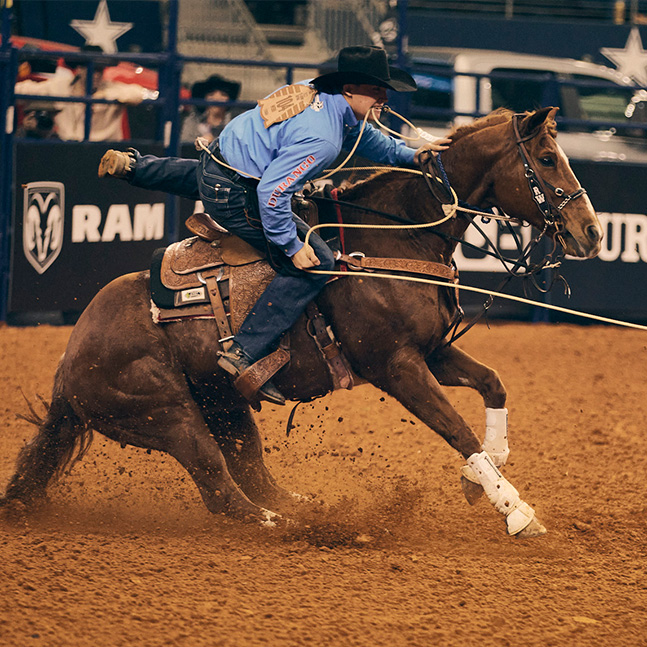 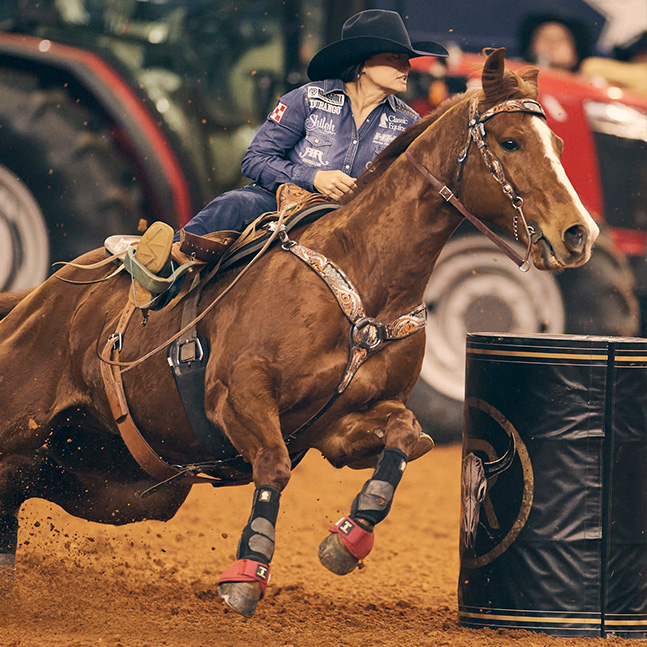 Tie down roper Shane Hanchey and steer wrestler Jacob Talley also competed at The American Rodeo, both going out in the long round while Garrett Yerigan, PRCA Announcer of the Year, did an outstanding job representing the team as The American Rodeo announcer.

"The Durango® family could not be prouder of the Team Durango® athletes who competed in this prestigious western event," said Erin DeLong, marketing manager. "We congratulate Caleb on his second championship win at The American Rodeo and applaud the other Durango® sponsored athletes who also showcased outstanding performances in the arena." 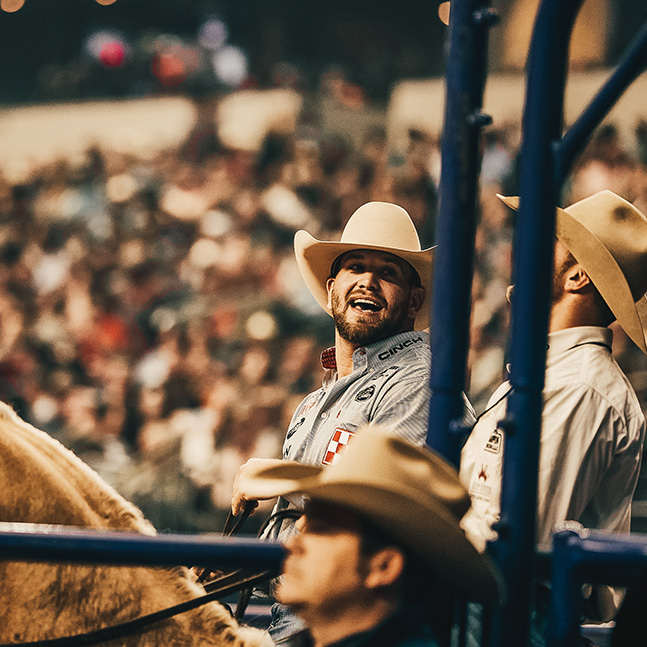 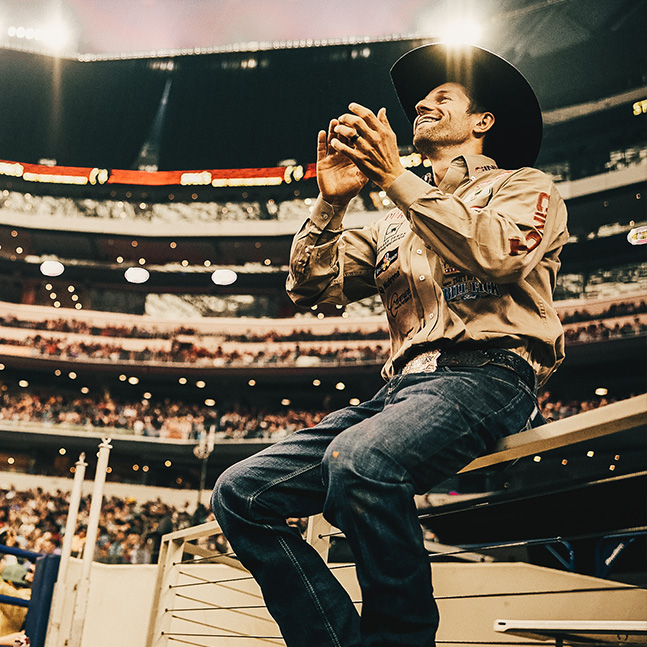