Orders may be delayed up to 2 weeks. Learn More

Team Durango® ambassador Shane Hanchey won the tie-down roping championship at RFD-TV’s The American Rodeo presented by Durango® Boots. The $100,000 prize was awarded during Championship Sunday at AT&T Stadium in Arlington, Texas, advancing him to No. 1 in the PRCA World Standings.

“Durango® extends heartfelt congratulations to Shane on his first American championship win, and also to Luke on his impressive performance,” said Erin DeLong, marketing manager. “We are proud of our nine athlete ambassadors who represented Durango® during this prestigious competition.” 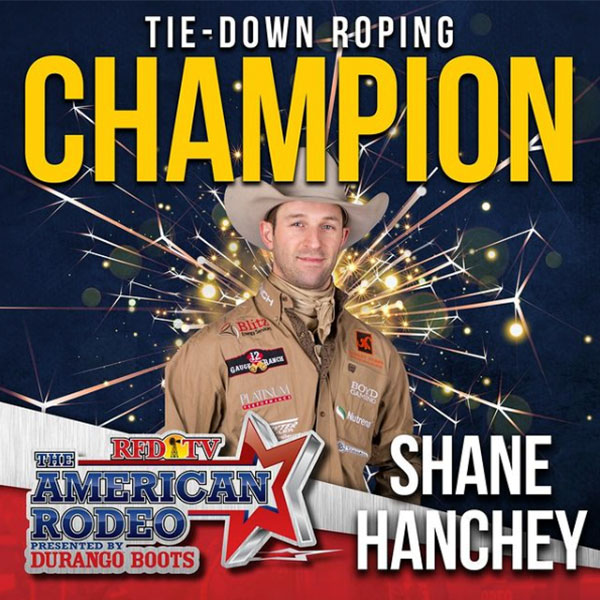 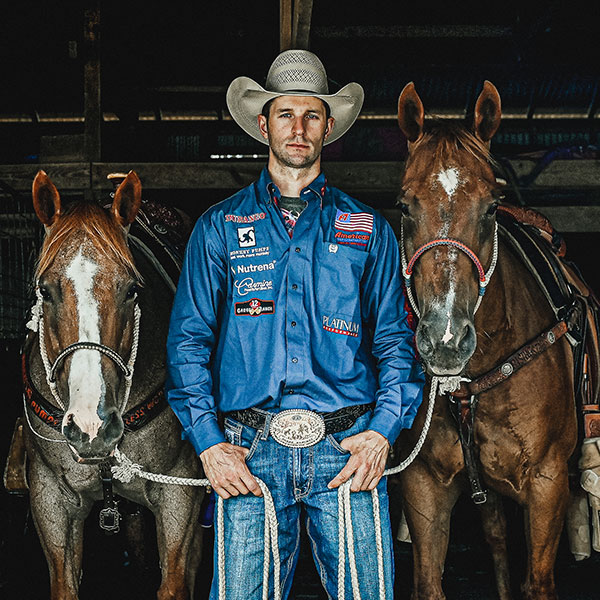 Durango® is the proud presenting sponsor of the American Rodeo presented by Durango Boots, a partnership that will continue through 2022.

“The American Rodeo brings together elite athletes across a variety of rodeo categories,” said DeLong. “We are proud to sponsor this event and we extend congratulations to all athletes who competed this year.”